Project brief
Rushton International was recently instructed to value 30 facilities for an international client in the food and drink sector, where business had grown over the years through acquisitions and expansion of existing facilities.

The risk Manager had concerns over the values being declared by each region and commissioned a manufacturing valuation of all facilities on a consistent basis.

Our approach
We arranged a site inspection schedule with the risk Manager on a region-by-region basis. The valuation work was phased over a three-month period.

We attended the site to complete the manufacturing valuation exercise, with the work completed by our experienced and qualified valuation team as we do not rely on sub-contractors or network offices. The valuation exercise was managed by our dedicated project management team and reported to the client through our online reporting tool. This enabled stakeholders in different regions to review the reports that were relevant to their remit.

Benefits
We helped the client by providing them with a detailed manufacturing valuation report per location, with the report including an allocation of value across a site plan to assist with further risk management studies.

We also prepared an overview schedule so that this could easily be submitted to their insurance advisors.

We found that the buildings were approximately 25% underinsured, due to the increase of costs in the construction market over the last 5 years, however the plant and equipment assets were not as clear-cut as the buildings. As we had valued some of the sites previously, we found that increases in equipment costs were nominal and our previous values were generally in line with our updated replacement cost. In addition, we found that a number of changes had been made to the sites – some significantly more than others – so an analysis of previous vs. current values was hard to define.

We found that a number of sites had invested significantly in production equipment that the Risk and Insurance Manager had not been made aware of. This capital expenditure had not been captured in an indexation exercise of historic values. Conversely, some production lines had been removed and, in some cases, reinstalled at other sites.

In this sector, the client needs to be mindful of the relocation of plant items and expansion works to increase capacity. Another consideration is the treatment of plant and equipment bought second hand by the client and used as part of the business operations. This is often insured at the acquisition value rather than the full replacement value of the asset (i.e. indemnity vs reinstatement); however, this is likely to be insufficient to cover the cost of replacing the asset in the event of a total loss. 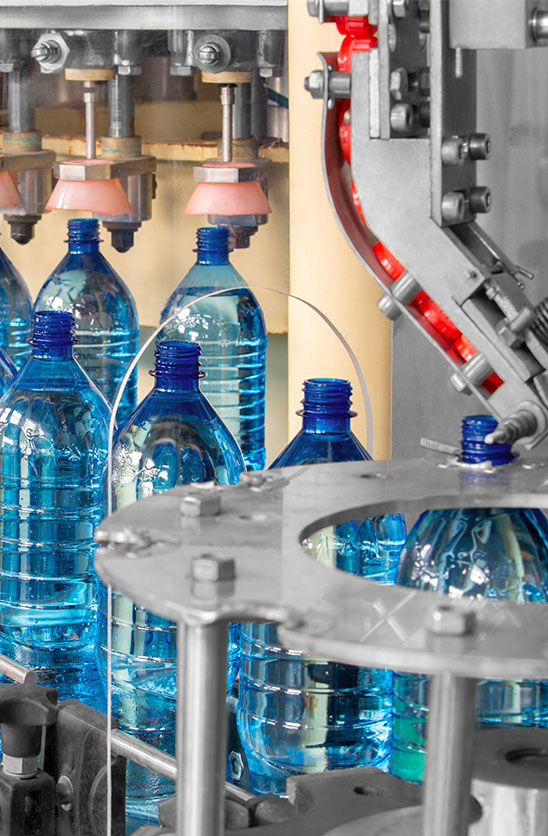 of clients are incorrectly insured

Rushton International is an independent and impartial asset valuation and advisory firm. We specialise in the valuation of plant, equipment and buildings for insurance purposes. With our team of qualified and accredited valuers, we have the experience, qualifications and expertise to value any asset, anywhere in the world. 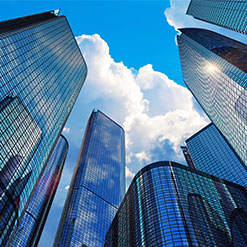 Rushton International is a tried and trusted name in insurance valuations. Our valuation advice assists clients, risk managers and their brokers to accurately and confidentially set sums insured for the fixed assets in their insurance programme. 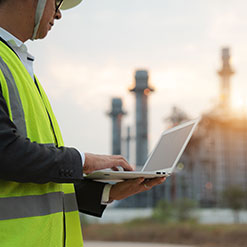 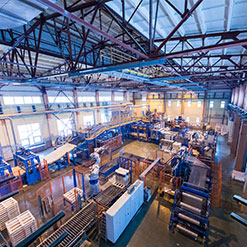 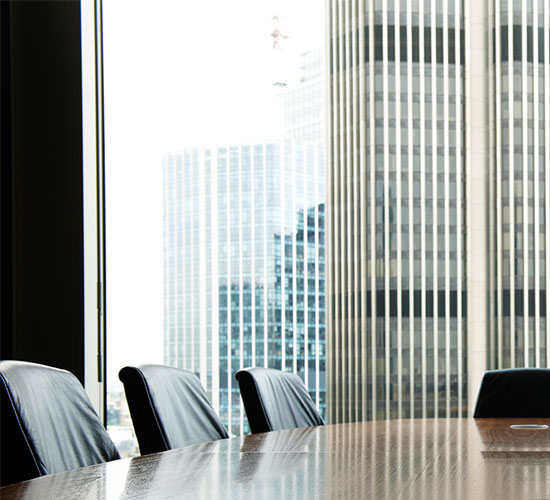 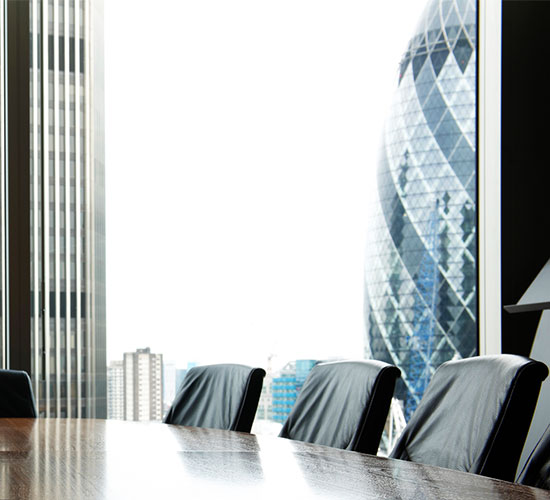